I like pasta a lot. But let’s be honest some are better than others…

Not all pasta is created equal, here’s a definitive ranking. Don’t @ me… 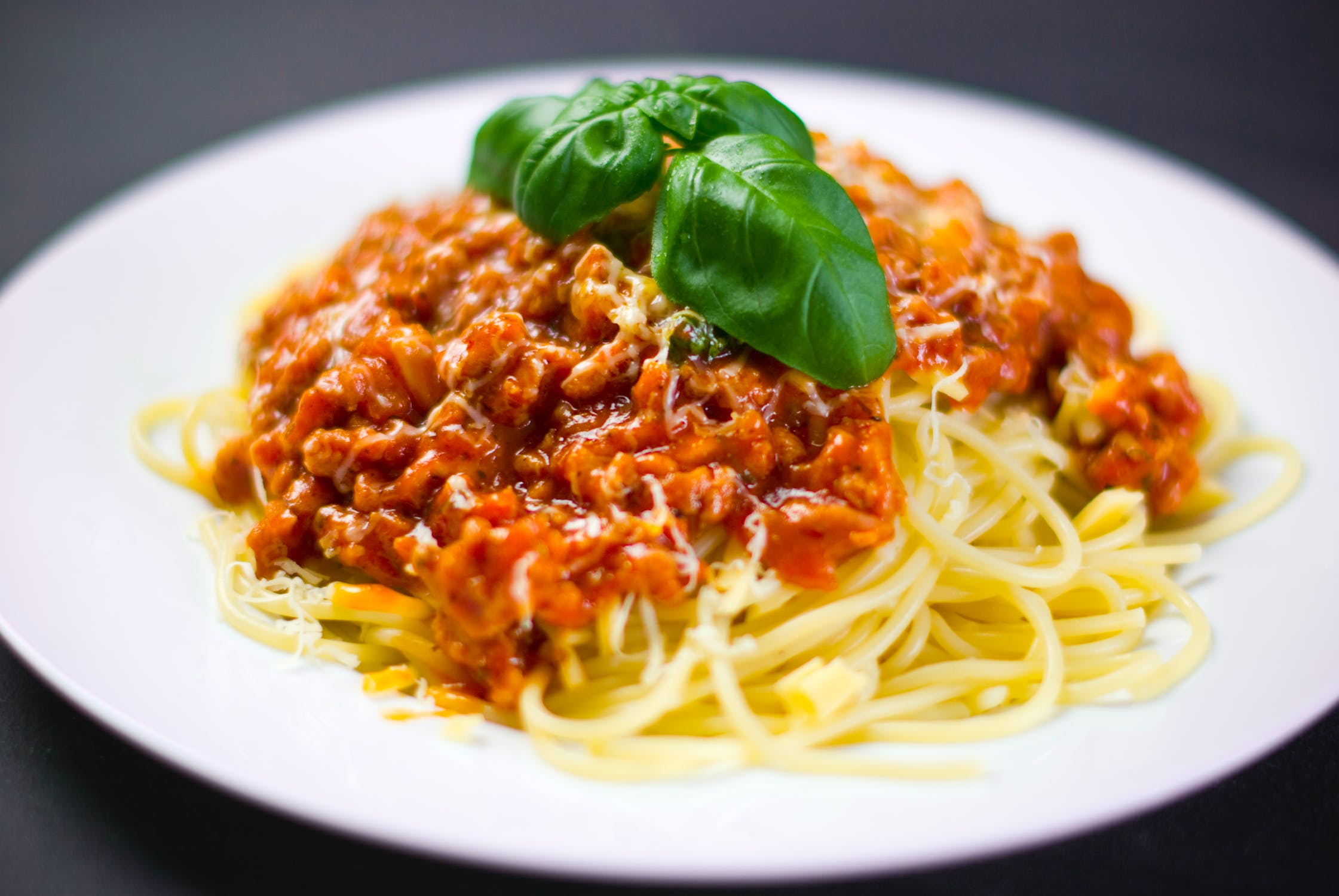 This stuff sucks, lets be honest. Its just long and kind of unwieldy. You gotta do that spiny shit with the fork to even try to eat this stuff. What a pain…

You know what else, I’m from the UK, we’re pretty famous for butchering cuisines. Spaghetti is boring, its not fun or interesting, it’s always overcooked and always served with a damn ragù. THIS IS NOT WHAT GOD INTENDED!! It doesn’t need to be this way. Please UK, step up your pasta game.

look at that bullshit – not even mixed in.

You get to chose between creamy lasgane or busted open tortelloni, you can’t have both.

Okay, now we’re getting somewhere. Its not the best but it’ll grip that sauce like a mf. Kinda like a worse strozzapreti. Little maggot-esq

Dense discs not bad, rather have gnocchi.

Wider spaghetti with a hole in the middle, a solid choice. In America they bake it, fuck knows why – that’s wicked dumb, sog city lads, sog city! Holds texture, light sauce works, bish bash bosh no messing around with this one.

This is just THICCC spaghetti, which means it’s automatically way better. Perfect for a classic ragù. 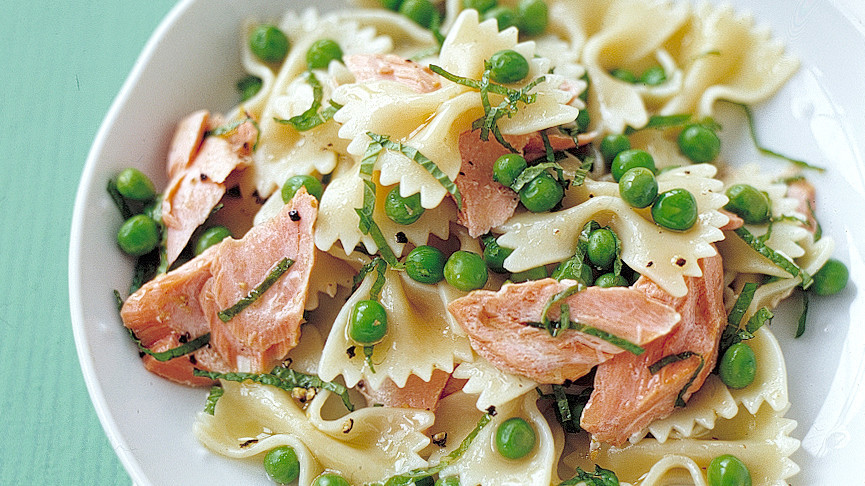 Absolute classic, kids love this shit. Pretty much garbage anywhere outside a salad. Pretty sure an Italian would die if they saw what we did with this…

Another British classic. Used to be my favorite. This stuff gets around, it’ll sit with pretty much any sauce. Versatile and just what you need. 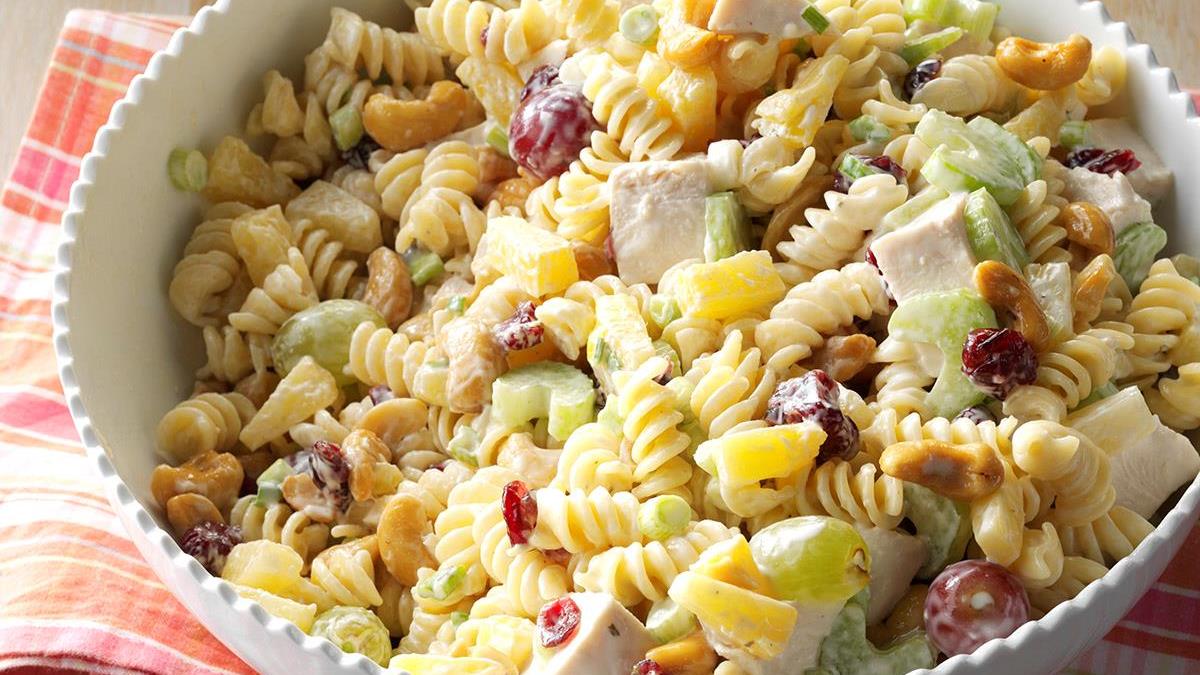 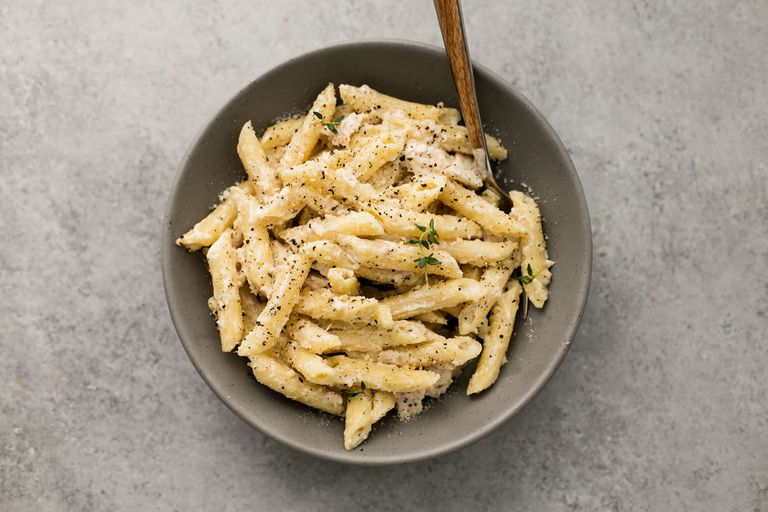 If your gunna bake a pasta, pick this one. Versatile and delicious, the ridges hold thin sauce the big hole holds thicker stuff.

Perfect for the classic ragù. Compromise on the sadness of spaghetti. the wide bois are your friend. 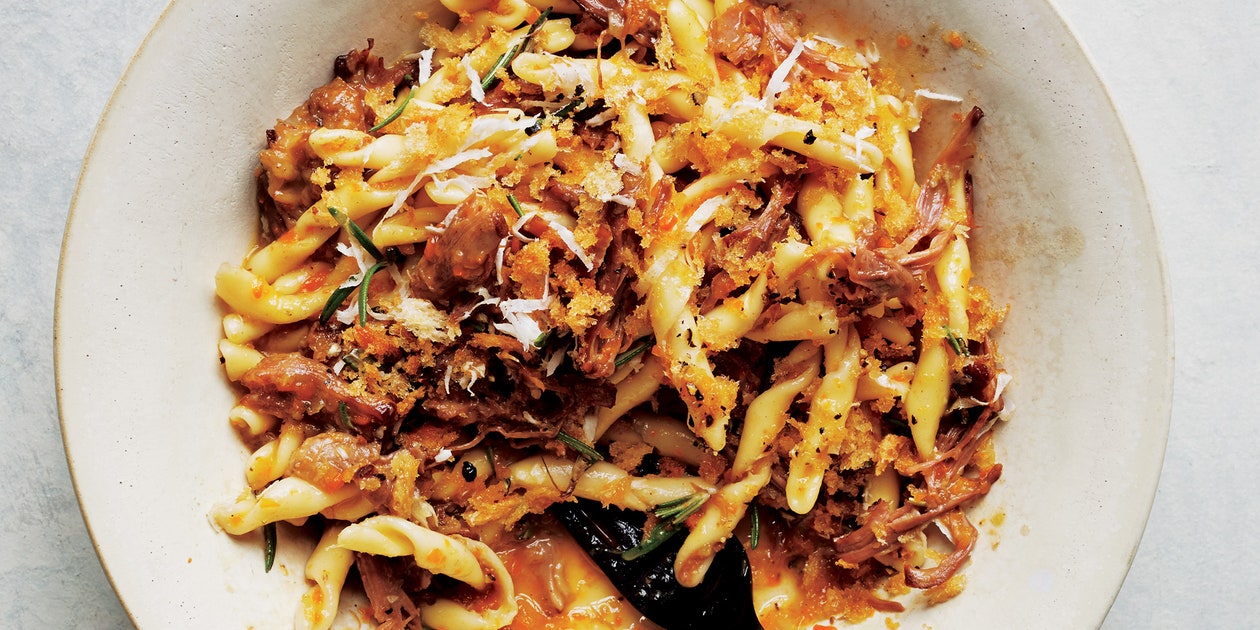 The best on the unknowns. Not a lot of people know about this bad boi but damn is he a tasty bitch. 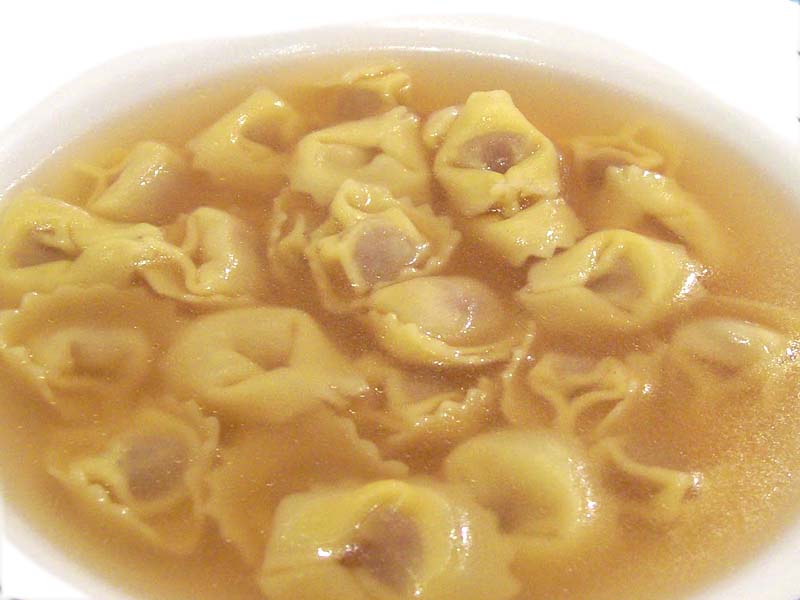 Any stuffed pasta is incredible lets be honest. One of the most interesting things I’ve seen done with this is a dish from Modena called Tortelloni in Brodo. It’s basically the chicken noodle soup of northern Italy (being Jewish this was always gunna win me over). Delicate Tortelloni served in a chicken broth.

This is it. Peak pasta. Everything I love about penne but bigger. It’s got the ridge it’s got the hole its got the size and texture and damn its good.

Alright that’s it. That’s all the pasta ranked now go away.